Doctor Strange in the Multiverse of Madness (2022)

In episode 84, Rod and Josh dive into the MCU’s first horror film, Sam Raimi’s Doctor STrange in the Multiverse of Madness.

Dr. Stephen Strange casts a forbidden spell that opens the doorway to the multiverse, including alternate versions of himself, whose threat to humanity is too great for the combined forces of Strange, Wong, and Wanda Maximoff. 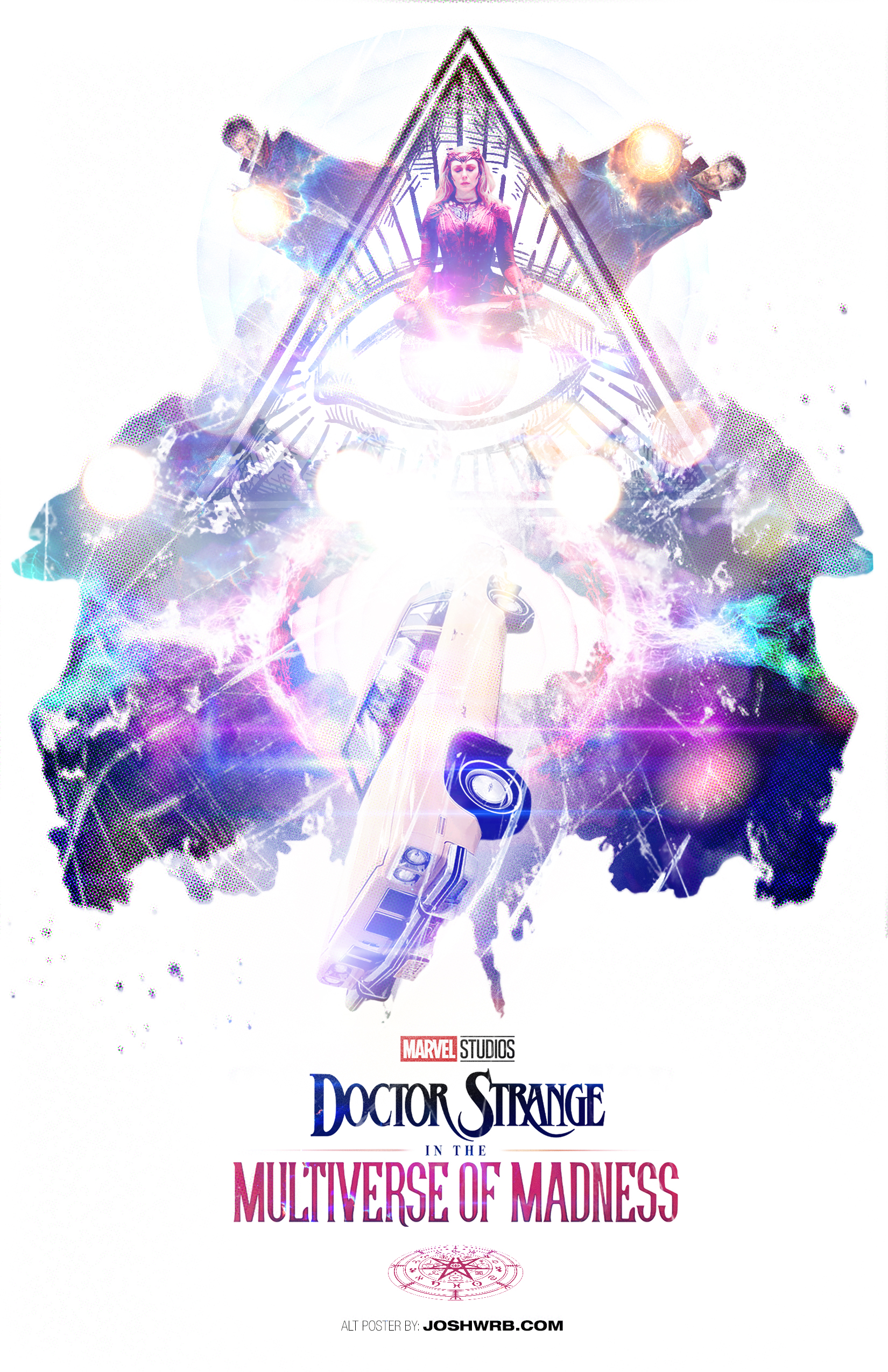 Rod call a doctor but it turns out to be the wrong Doctor.

Season 1, Episode 122: Midsommar (2019)This week on Murder Moose Podcast the ADHD Crew get weird and deep dive in the 2019 Ari Aster classic Midsommar (2019) This Move is uncomfortable and they make sure you feel just that way for a whole Hour and 20 minutes. Get your... 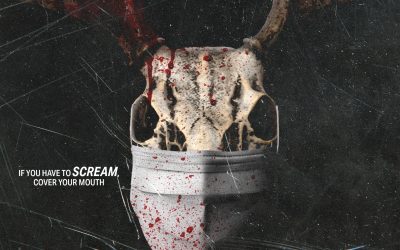 Season 1, Episode 121: Sick (2022)Today we deep dive into #peacock new original slasher from the writers of #Scream and producers of Halloween. Does this movie stand up to the hype? Find out here first. #MurderMoosePodcast starts now.Hosts Rod Johnston Josh Spicer... 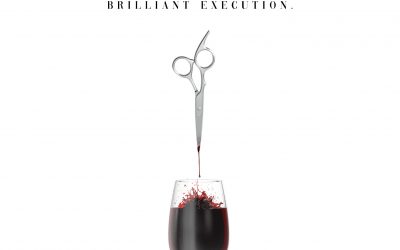 Season 1, Episode 120: The Menu (2022)The Menu is here and with our special guest  @ClassyKatieOffline  things get even more ADHD than ever before. Buckle up cuz it's time to Murder Moose. Hosts Rod Johnston Josh Spicer Kintinue Resources IMDB PageAbout This...